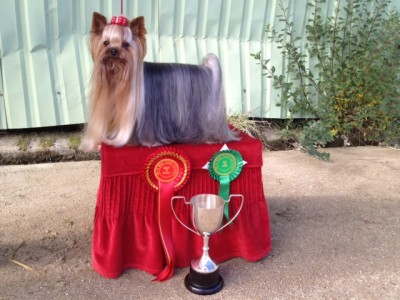 Best of breed at Bournemouth 2011

Best of Breed at Blackpool 2009

Best of Breed at southampton 2010

He has also won many other prizes 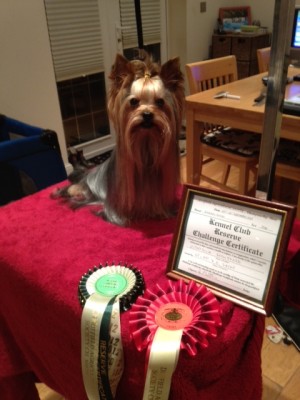 he has also won many other prizes too many to mention.

At the beginning of Dec 2010 our Cavalier King Charles Spaniel Sadie 6 Years old, suddenly went of her food , we thought may be there was something wrong with her mouth we had a look and couldn't see anything gave her a feel over couldn't find anything the next morning she still didn't eat may be a small biscuit which seemed to take her ages to eat so we took her to the vet he couldn't find anything up with her but said he could do a blood test. We agreed to do it as she is never off her food, so she had the blood test and we took her home she followed me round all night sitting at my feet, the next day she was took in to the vets to have a full hysterectomy she had a closed pyometra which if left untreated could of killed her. where it was a closed pyometra there was no other signs of discharge or anything else.

Lucky she has made a full recovery and is now well again :) 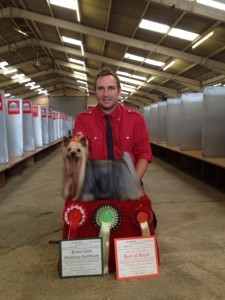